This Wind-Powered Vertical Farm In Denmark Produces 1,000 Tons Of Greens Each Year

We usually don’t mind spending a few extra bucks just to satisfy our cravings, especially when it comes to out-of-season produce. However, aside from the heftier price tag, they do come with some serious drawbacks as well. For starters, they’re less nutritious and less flavorful. Plus, it’s likely that they have been imported from another country that’s miles away, drastically increasing the carbon footprint. Well, in Denmark, these issues will soon be a thing of the past as the construction of a wind-powered vertical farm is underway.

The new facility is a product of the partnership between Danish startup Nordic Harvest and Taiwanese tech company YesHealth Group. It’s an indoor farm that covers an area of over 75,000 square feet, situated just on the outskirts of Copenhagen. Featuring a 14-shelf grow rack system, it boasts an annual production capacity of about 1,000 tons of greens. That’s almost equivalent to the capacity of farms covering an area that’s the size of 20 soccer fields! 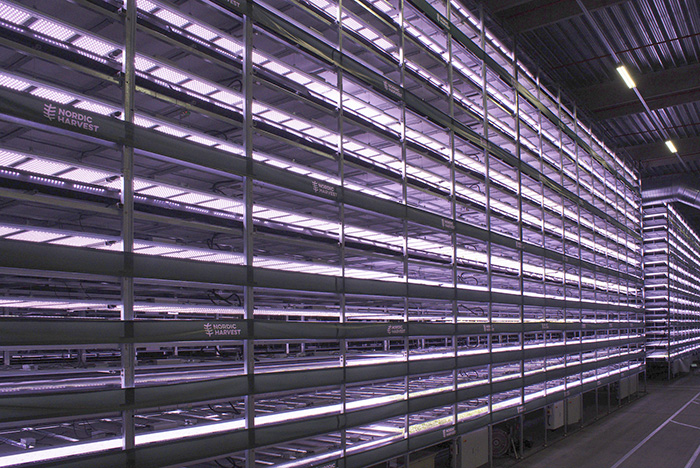 As with most indoor farms, the facility will employ the use of hydroponics. It’s a method that allows plants to grow with minimal water requirement, without the use of soil nor pesticide. The company has also developed specialized LED lights to ensure optimal energy efficiency. And the best part? The facility will run entirely on wind power, resulting in an amazingly low carbon footprint. 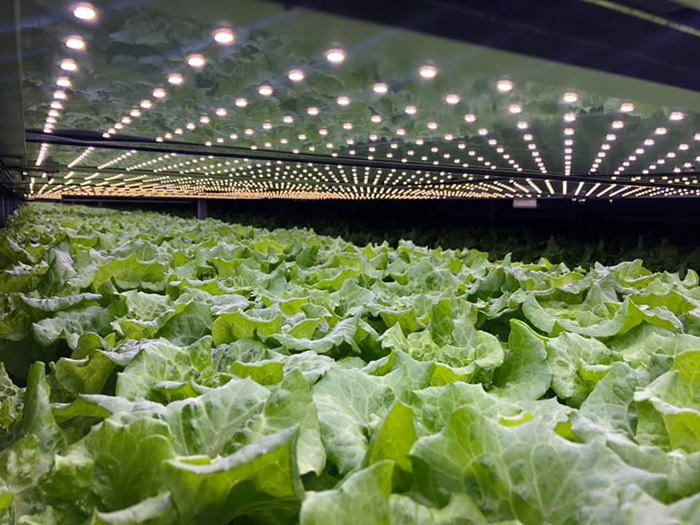 Nordic Harvest and YesHealth Group both share the same mission of providing healthy and safe vegetables with minimal environmental impact. As such, the construction of this indoor farm is a significant step in revolutionizing the way Danes consume their leafy greens.

The facility boasts an annual production capacity of about 1,000 tons of greens—enough to fulfil the country’s demand for greens 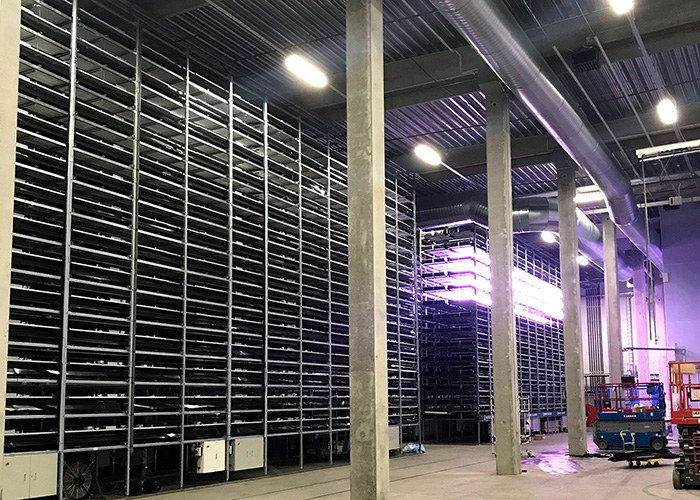 According to reports, the greens will be available in Danish supermarkets starting January 2021. Initially, they will have the same price point as organic greens. However, YesHealth Group’s General Manager Stella Tsai has assured that it will soon be competitive with traditional produce.

“In this kind of growing method, you can control every cost. You won’t be influenced by the climate, so you can grow on a new schedule.”

The vegetables will be available in Danish supermarkets starting January 2021 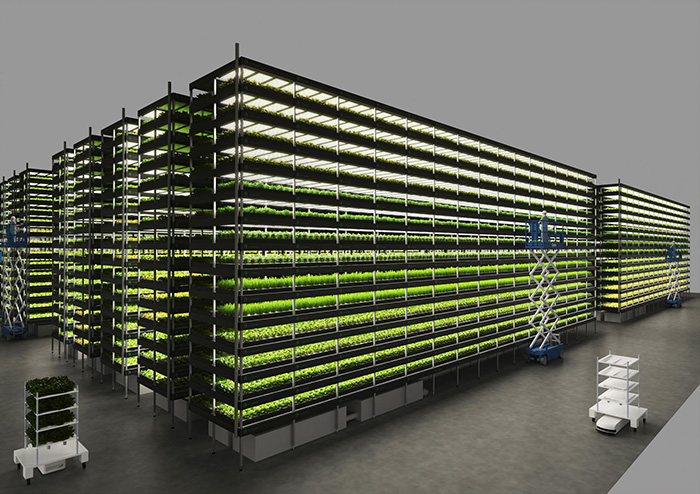 Meanwhile, YesHealth Group is currently working on expanding their operations in other parts of Europe and in more countries in Asia.