A major challenge for producers of electricity from solar panels and wind turbines is akin to capturing lightning in a bottle.

Both solar and wind increasingly generate electricity amid little demand, when market prices are too low to cover costs.

At noon on sunny days, for example, wholesale power prices in areas with high quantities of solar and wind occasionally fall below zero. 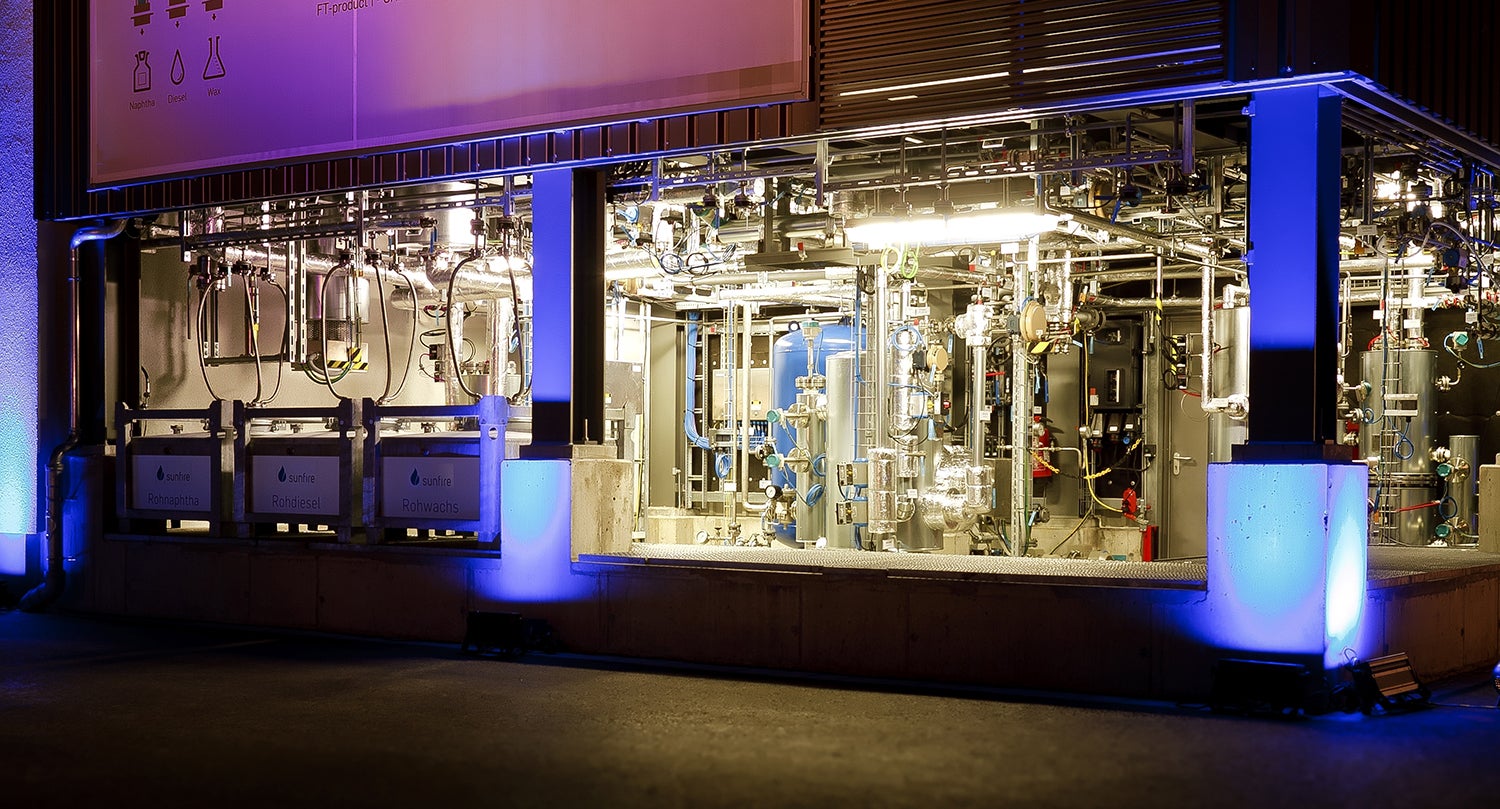 Some renewable energy producers store their excess electricity as green hydrogen, using the electricity to produce hydrogen from water – labeled “green” because the process emits no carbon dioxide. Used to create fuels, fertilizer, and other chemicals, the global hydrogen market is about $125 billion, and it’s growing briskly in part due to increased interest in hydrogen as a fuel for buses, trucks, and even ships. The problem is that producing hydrogen with electricity remains fairly expensive, so it’s only profitable to sell at the higher prices paid by lower-volume customers.

But now, researchers at Stanford University and at the University of Mannheim in Germany have found a possible solution: integrated reversible power-to-gas systems that can easily convert hydrogen back to electricity when power prices spike higher.

In a new study published in Nature Communications, the researchers report that reversible fuel cells can be an economically viable source of backup electricity during periods of surging prices, such as Texas experienced in 2021 when winter storms knocked out power plants fueled by natural gas. By being able to switch directions, the study finds, the entire system can run closer to full capacity. That reduces the cost of producing both carbon-free hydrogen and carbon-free electricity.

“The global movement toward renewable energy sources leads to power markets becoming increasingly volatile,” says Stefan Reichelstein, a professor at Stanford Graduate School of Business and a senior fellow at the Precourt Institute for Energy. “Our work shows that reversible power-to-gas systems are well on their way to becoming a cost-effective technology for smoothing power supply and for linking the electricity and hydrogen markets.”

Integrated reversible fuel cells are already on the market, but they rarely get used for converting hydrogen back into electricity. The conventional wisdom has been that the process isn’t cost competitive, because traditional gas-to-power systems use expensive turbines that sit idle except when electricity demand surges.

The researchers found that was a much smaller problem for the newer integrated systems, which use solid-oxide fuel cells and can switch directions more easily. Even if the systems are operated to produce hydrogen most of the time, the researchers calculated, the ability to supply backup electricity during even short periods of peak demand contributes to overall profitability.

“When you look at the economics, the fundamental advantage is the flexibility to operate in either direction, which allows higher capacity utilization,” says Gunther Glenk, an assistant professor at the University of Mannheim, who teamed up with Reichelstein. 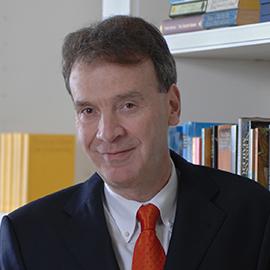 The researchers developed an analytical model based on actual market conditions in Texas and Germany, both of which have had gas-to-power projects for a number of years. In previous work, Reichelstein and Glenk showed that it was possible to produce hydrogen from electricity for about $3 per kilogram. That’s roughly in line with the prices that lower-volume buyers pay, though too high for large-volume customers.

The new study looks at the other side of the process, converting hydrogen back into electricity. In effect, says Reichelstein, the integrated reversible systems can help solve two problems at the same time: how to get economic value from renewable electricity when it cannot fetch a good price; and how to smooth out volatility in electricity markets. And both of those solutions help reduce carbon emissions.

“In the context of the transition to renewable energy, people are sometimes afraid of having a higher share of intermittent renewables,” says Glenk. “That needn’t be the case if these reversible power-to-gas systems were deployed at a large scale.”

A few companies already produce integrated, reversible power-to-gas systems. These are an advance over the systems in the earlier study, which have separate machines for producing hydrogen from electricity and for electricity from hydrogen. These modular systems produced hydrogen economically, but the reverse conversion did not make sense economically.

Reichelstein and Glenk think that the cost effectiveness of such systems will improve as the technology matures, as happened with wind turbines and solar panels. The reversible systems can be built to almost any scale, they add, so they can be used by individual companies or small communities as well as by large urban power grids.

Over the coming years, says Glenk, reversible power-to-gas systems could bring down the cost of carbon-free hydrogen and spur its wider use as a fuel. Steel producers, for example, are actively looking at hydrogen as a substitute for coal or natural gas.

“At the same time, lower prices for hydrogen will allow integrated, reversible power-to-gas systems to more often switch to power generation,” says Glenk. “The inherent flexibility of such systems may be a game changer.”